With drones becoming almost ubiquitous over the last few years, it is easy to forget that there are stringent rules and regulations surrounding their operation.

On June 1, 2019, new rules, regulations, fines and penalties will come into effect, affecting everyone who flies recreationally or commercially in Canada.

Most recreational drone pilots will likely be considered “basic operators” – flying in uncontrolled airspace, flying more than 30 metres horizontally from bystanders, and never flying over bystanders.

If so, pilots must:

Pilots intending to fly in controlled airspace, over bystanders or within 30 metres horizontally of bystanders are considered “advanced operators.”

Micro drones (under 250g) do not fall within the basic or advanced operations categories. Pilots of such drones must fly them away from aircraft and airports, and never put people, aircraft or property in danger. Further, pilots must keep their micro drones in eyesight at all times, and avoid flying in clouds or fog.

Pilots with drones over 25kg, or those who want to fly outside the rules, must get a Special Flight Operations Certificate from Transport Canada before they fly.

Transport Canada recommends pilots purchase public liability insurance for their drone, but this is not required. Note that most standard home insurance policies do not cover the use of drones.

Operational Requirements – Where Can and Can’t a Drone Be Flown?

While flying, drone pilots must fly their drones:

Other operational requirements include:

Recreational drone flying is completely prohibited in all National Parks.

Commercial drone in National Parks requires a Restricted Activity Permit, which is only issued for the following purposes:

Drone pilots flying recreationally must obtain permission from BC Parks to take-off and/or land in any park or protected area. Requests to use drones for commercial purposes are evaluated under BC Parks’ Park Use Permit application process.

Where Can You Fly?

The National Research Council of Canada has published an interactive UAV Site Selection Tool map that contains some information on areas where drone flying is prohibited. Note that this map is far from comprehensive (for example, it does not show the Provincial/Federal Park prohibited flying areas, and it does not show a large number of heliports and their associated restricted airspaces), but it is a good first starting place from which to conduct further research.

If they do not follow the rules, drone pilots face the following fines:

Anyone caught operating a drone within National Park boundaries without an approved permit faces possible law enforcement action and a fine of up to $25,000.

Legally flying a drone in Canada is about to come with even more red tape. The theme of the new regulations is to ensure that drones are not flown in a way that endangers aviation or anyone’s personal safety.

Given the significant potential penalties for improper use, drone operators should read up on the new changes,  educate themselves and follow the law when it comes to registration, training/certification and operational requirements.

Picture this—you’re the owner/operator of a hiking tour company. One of your customers has been badly injured on a hike, and he intends to sue…

There are two essential ingredients to enjoying the great outdoors. First, you need a place that has something to special to offer—let’s say a lake… 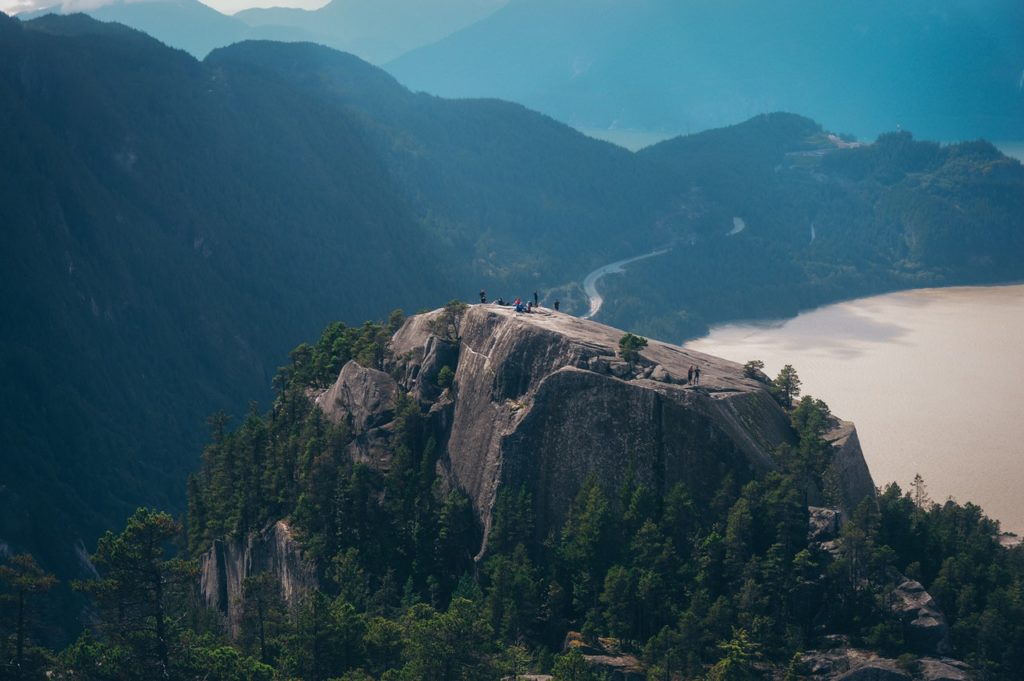