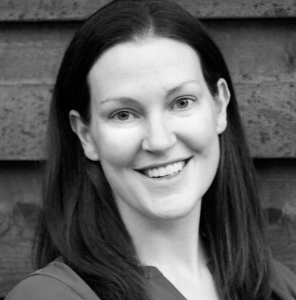 Alison Hopkins is a founding partner of Sound Law LLP. She was called to the Ontario bar in 2011 and to the British Columbia bar in 2012.

In 2011 and 2012, Alison had the privilege of working as a visiting lawyer at the Legal Resources Centre in Durban, South Africa. Her work there focused on constitutional test case litigation in the context of health access and education.

Since 2012, her practice has focused on insurance defence litigation, primarily in the defence of casualty claims in the auto context. She has acted for her clients at trial in the Supreme Court of British Columbia on many occasions and has appeared as counsel before the British Columbia Court of Appeal.

Her analytical and advocacy skills have been identified by her clients as a significant asset in implementation of efficient and effective risk management strategies.

In her spare time Alison likes to be outside skiing, biking or hiking with her family.