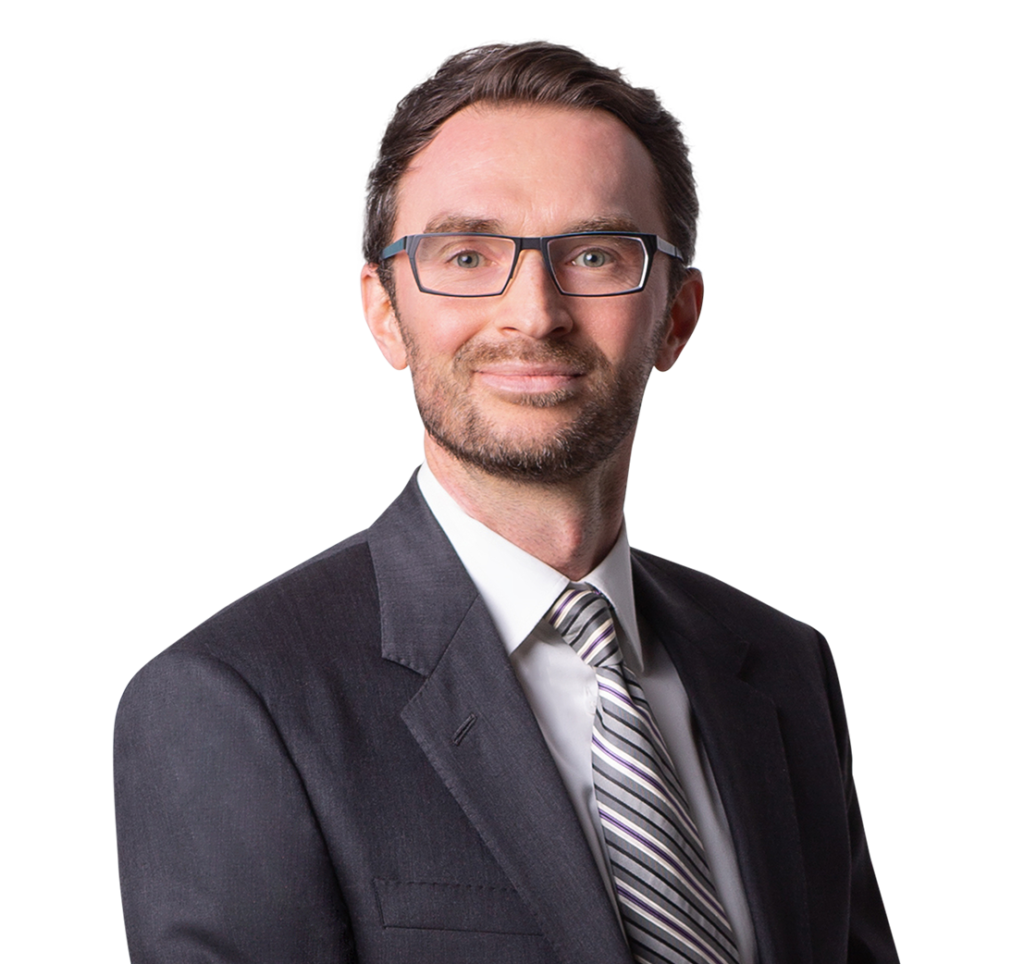 Ryan Morasiewicz is an Outdoor/Adventure and Insurance Defence lawyer. He has extensive experience in risk management in the outdoors industry, insurance and injury litigation, health law, class actions, and corporate-commercial litigation.

Ryan has significant courtroom experience, both at trial and appeal. His litigation practice has evolved beyond mere advocacy to include strategic risk analysis to clients in a number of industries.

Outside of the office, Ryan is a Ground Search Team Leader with North Shore Rescue, the busiest volunteer mountain Search and Rescue team in Canada, and together with his German Shepherd Neiko, is one of only 19 RCMP PDS-validated wilderness K9 search dog handlers in British Columbia. He is also a Director (public representative) of the Association of Canadian Mountain Guides.